“Soma” refers to the body experienced from within.

What is Somatic Movement Education?

Somatics encompasses the whole being – body, mind, emotions, and spirit.

In the words of Bonnie Bainbridge Cohen, founder of Body-Mind Centering®: 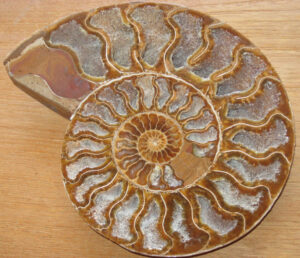 “There is something in nature that forms patterns. We, as part of nature, also form patterns. The mind is like the wind and the body is like the sand; if you want to know how the wind is blowing, you have to look at the sand.”

Somatic methods teach us to listen to our bodies.
As we become aware of and learn to consciously re-pattern habitual ways of moving, we activate more of our own innate body/mind intelligence. This begins a process of self-inquiry and learning that empowers us toward more ongoing, sustainable self-care. Somatic practices take a holistic and interdisciplinary approach that connects body sciences, psychology, and movement to help each person understand more about his or her body/mind and move toward greater integration.

The term “somatics” was used by Thomas Hanna, founder of Hanna Somatics, who first distinguished between the “soma” (lived experience) and the physical “body”. Hanna used the term “somatics” to name a field of study that had developed in the early part of the twentieth century in Europe and the U.S. Somatics refers to the whole person – physical, emotional, psychological, and spiritual. Although the term somatics refers to disciplines developed primarily in Europe and the U.S., many somatic principles are acknowledged to have roots in indigenous wisdom.

to receive news and information on upcoming events.